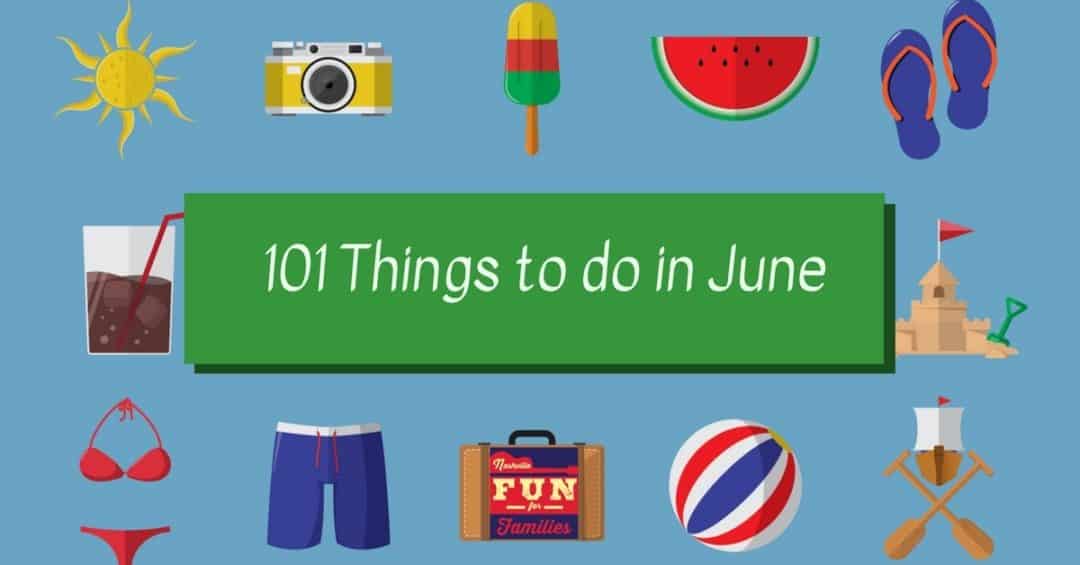 There are so many things to do in Nashville in June! In the past we have made one huge list for the whole summer. But there is just too much fun scheduled in 2019 to pack into one post.

Whether you are looking for outdoor movies, summer concerts or outdoor fun, you’ll find something to do that will be perfect for your family.

If you have a full time job and can’t schedule fun on every summer day, don’t worry! There are tons of activities planned on the weekends.

Wanna have lots of fun but your budget is tight? We got you covered. All the events on the list in Blue are FREE!

And if you’re looking for even more free summer fun, make sure to check our list at this link. Don’t forget to check our Calendar. There’s plenty of events scheduled that didn’t make the list and new events get added all summer long!

About the Author: Rachel Kline