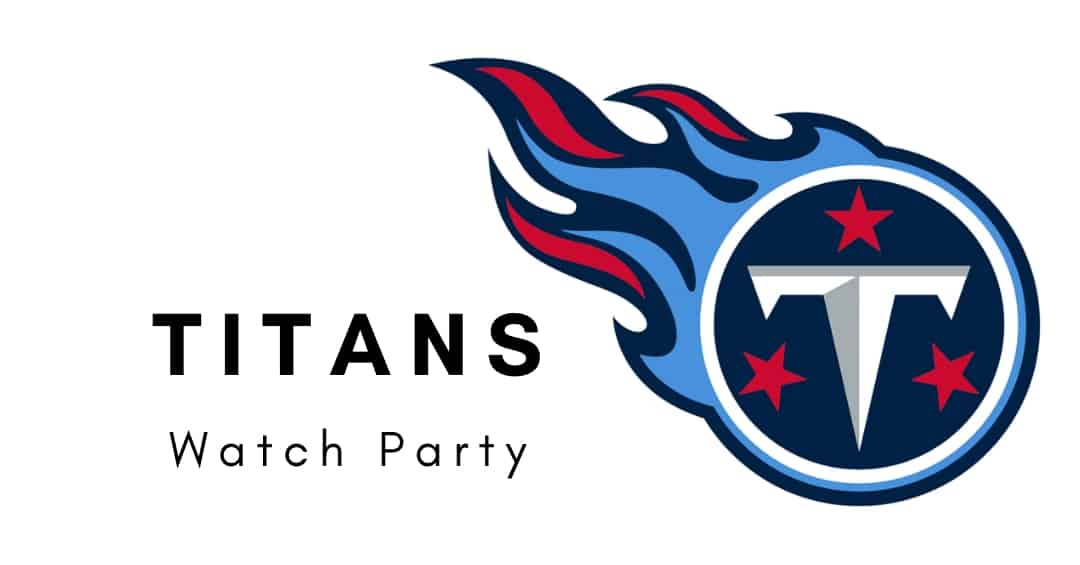 NASHVILLE – Tennessee Titans fans are invited to a free outdoor viewing party on Lower Broadway on Sunday to watch the team play in the AFC Championship Game, the Nashville Convention & Visitors Corp announced today. Festivities will include two large screens to view the 2:05 p.m. CT game against the Kansas City Chiefs being held in Kansas City.

The party is free and open to the public with live music, giveaways and other activities starting at 11 a.m. A video screen at Broadway near First Avenue and another screen at Second Avenue north of Broadway will show the game feed. Live music will include Jason Eskridge and Sixwire, who served as the house band during the 2019 NFL Draft here in Nashville.

“We can’t wait to see our traveling fans in Kansas City for the AFC Championship Game, and we are thrilled that fans at home in Nashville will get to watch the game together as a community,” Titans controlling owner Amy Adams Strunk said. “We can already feel the energy from the city, and we appreciate all the support during this special moment in franchise history.”

The Titans cheerleaders and drum line will make an appearance at the viewing party. Official Titans merchandise will be available for purchase.

Food trucks will be on site, and water, soda and beer will be on sale. Attendees are invited to bring blankets and collapsible chairs. Security measures will be in place at entrances, and no large bags or backpacks will be allowed. The event site will include Lower Broadway from First to Third Avenue and Second from Demonbreun to Commerce.

“We can’t think of a better way to celebrate an incredible comeback season and an AFC Championship appearance than by bringing the Two-Tone Blue community together to enjoy the game with each other,” said Butch Spyridon, president and CEO, Nashville Convention & Visitors Corp. “The fans in Nashville are known for bringing energy and excitement to everything we do, and that passion is a big reason we were named Best Sports City by Sports Business Journal.”

The watch party is hosted and produced by the Nashville Convention & Visitors Corp in support of the Tennessee Titans. Updated information will be available at visitmusiccity.com/titansparty. #TitanUp 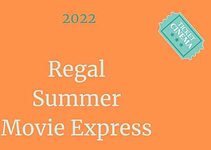 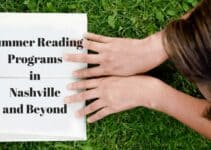