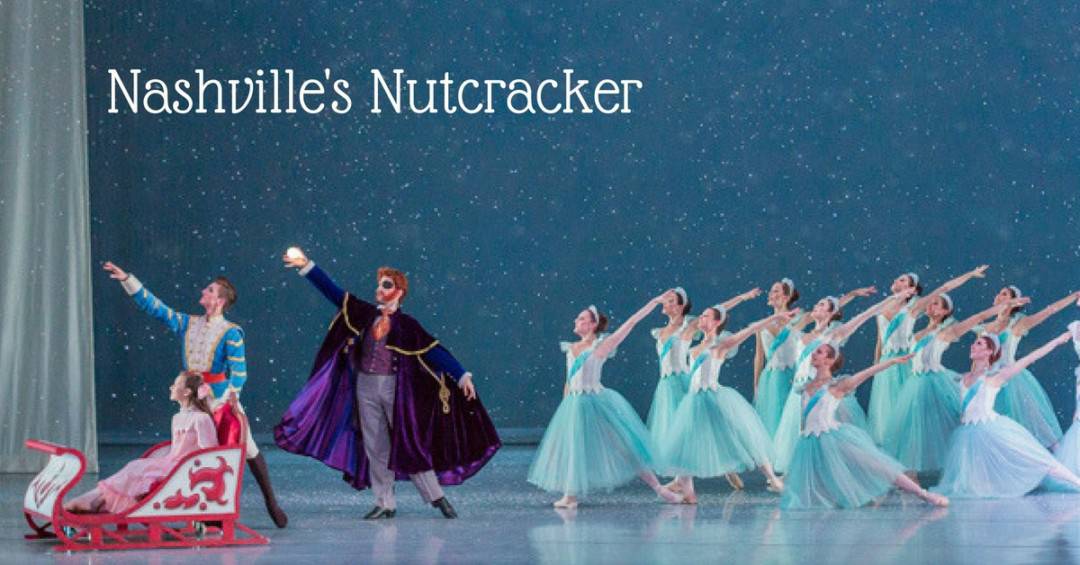 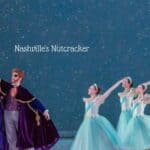 Nashville Ballet returns with one of the city’s most beloved holiday traditions, Nashville’s Nutcracker, at TPAC’s Jackson Hall December 9 – 24, 2022.

A twist on the traditional ballet, this production is set in our beloved home city. Beginning at the 1897 Centennial Exposition in Nashville, the tale weaves together the city’s historic landmarks and characters with the world’s most popular ballet.

Join Clara as she journeys into her holiday dream through local landmarks like the Parthenon, Shelby Bottoms and Belle Meade Mansion, complete with all of the magical characters you know and love.

We were invited to see the show during opening weekend in 2017, and it did not disappoint! The sets and costumes transport you to turn of the Century Nashville. Clara’s dream scenes are beautifully choreographed.

My 5 year old daughter who currently takes ballet classes, herself, was absolutely beside herself with excitement when I told her where we were going!

My 12 year old son was, admittedly, skeptical when I told him we would be spending the evening at the ballet. I was thrilled to look over during the first 15 minutes of the performance to see BOTH children in awe at the elaborate sets, lighting effects and incredibly detailed costumes!

Just when I thought they couldn’t be enjoying the show any more than they already were…it started to SNOW on the audience! I kid you not, guys…snowing! It was very unexpected and such a dramatically awesome touch.

“I gave this production a Nashville twist because this city is such a fantastic hub of creativity, and I wanted this version of the Nutcracker to reflect and infuse that creativity. Not only does the story pay homage to Nashville’s rich history, but the entire production is locally produced, including the dancers, music, costumes and scenery.”

Schedule and Online Tickets at this link. 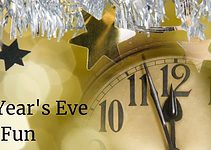 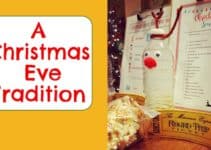 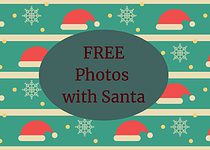