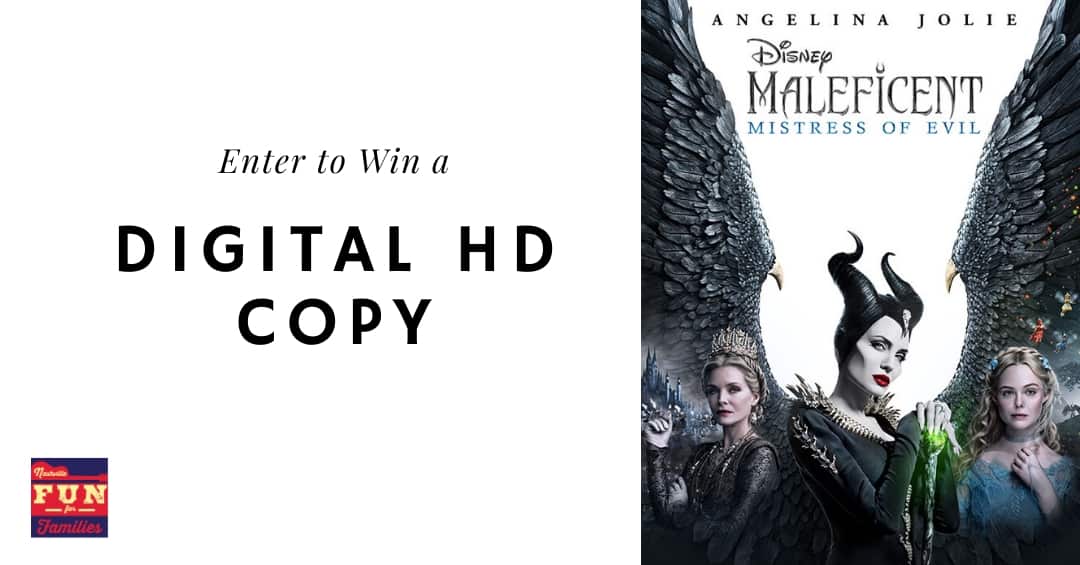 Maleficent is back and you can see her evil antics at home on DVD, Blu-ray, and Digital HD. In this follow up to the 2014 movie that introduced us all to the villain in Sleeping Beauty, Aurora gets engaged to Phillip. Find out what happens with the Princess’s nuptials in Maleficent: Mistress of Evil.

Enter to win a digital copy for your family below.

Go beyond the fairy tale with bonus features highlighting the film’s stunning visuals and all-star cast, along with extended scenes, outtakes and a Digital exclusive

Synopsis: Ring in the new year with Disney’s most iconic villain: “Maleficent: Mistress of Evil” — which soared to No. 1 worldwide opening weekend and earned an A CinemaScore and a 95% audience score on Rotten Tomatoes — releases on Digital in HD and 4K Ultra HD™ and Movies Anywhere on New Year’s Eve, Dec. 31, and physically on 4K Ultra HD, Blu-ray™ and DVD on Jan. 14, 2020. The thrilling sequel to 2014’s “Maleficent,” starring Angelina Jolie as Maleficent and Elle Fanning as her goddaughter Aurora, arrives home with brand-new bonus features, extended scenes, outtakes and an exclusive extra for Digital consumers.

Bonus features take viewers behind-the-scenes with the all-star cast to explore the making of “Maleficent: Mistress of Evil.” Extended scenes reveal how Queen Ingrith (Michelle Pfeiffer) manipulates Aurora into questioning Maleficient and accelerating her wedding plans. Featurettes include interviews with Jolie, who discusses Maleficent’s origins and the cast who portray the Fey, and Fanning, who gushes over Aurora’s fairytale wedding. Filmmakers showcase the visual effects behind the film’s stunning landscapes and the seemingly effortless flight of the Fey. Additional extras include “You Can’t Stop The Girl,” a music video performed by Bebe Rexha, and hilarious outtakes, ranging from uncooperative cats to uncontrollable giggles on set.

Enter to Win a Digital Copy

Enter in the form below and check your email Thursday afternoon to see if you won. 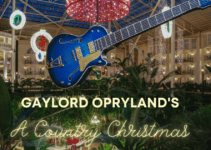 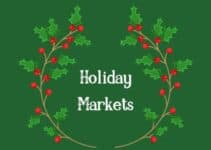 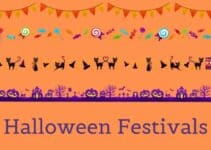 9 thoughts on “Enter to Win a Digital HD Copy of Maleficent: Mistress of Evil”