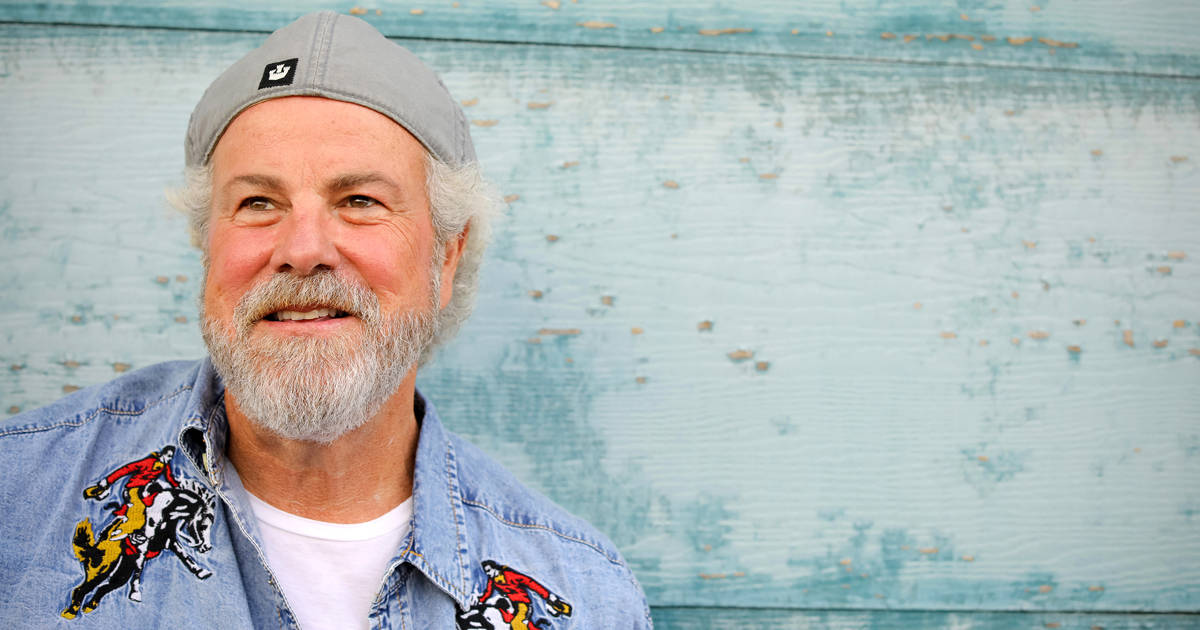 “The road goes on forever …”

It’s not always easy to sum up a career—let alone a life’s ambition—so succinctly, but those five words from Robert Earl Keen’s calling-card anthem do just that.

You can complete the lyric with the next five words—the ones routinely shouted back at Keen by thousands of fans a night “and the party never ends!”—just to punctuate the point with a flourish, but it’s the part about the journey that gets right to the heart of Keen’s legacy.

Now with 21 records to his name, a band of stellar musicians, and thousands of shows under his belt, there is no end in sight to the road ahead. In July of 2021, Pollstar ranked Keen on its Top 20 Global Concert Tours, proof that he has blazed a peer, critic, and fan-lauded trail that’s earned him living-legend and pioneer status in the Americana music world.

The live performance, the show, is an essential experience for REK fans. BMI acknowledged Keen’s contribution as a road warrior in 2015 when they honored him with the inaugural Troubadour Award, followed by John Prine and John Hiatt.

Keen and his band hit the road, going out 180 days a year, to play dance halls, roadhouses, theaters, and festival grounds with diverse crowds of college kids, serious singer-songwriter fans, and plenty of true believers in authentic tales of life. Every music fan should see Robert Earl Keen.