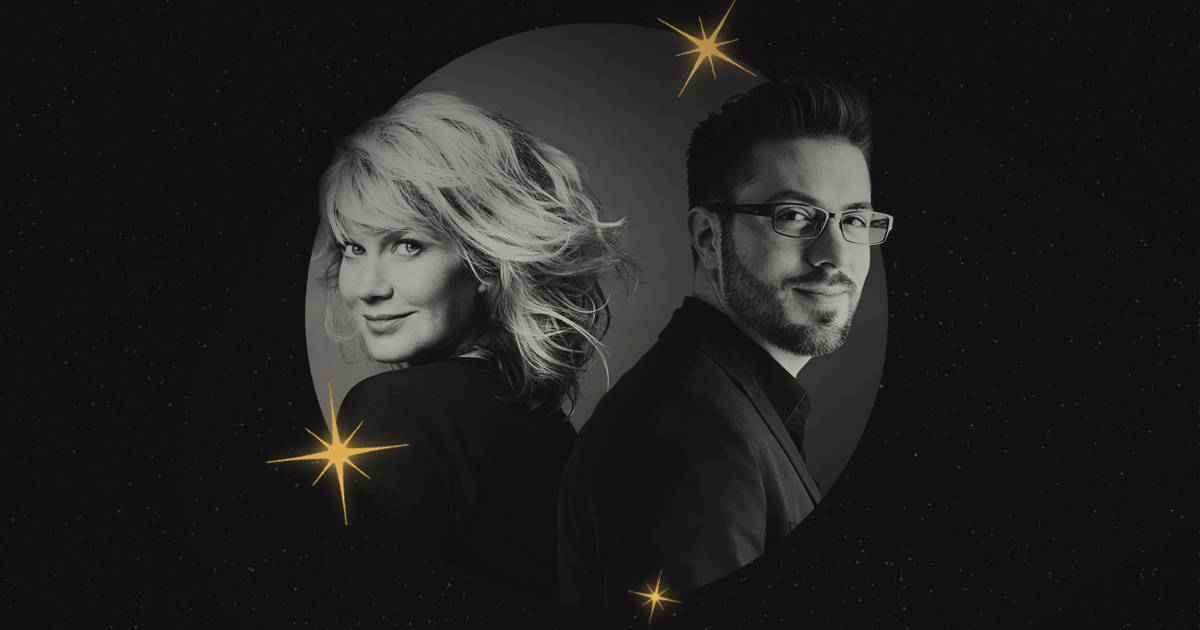 Join Natalie Grant & Danny Gokey for a family friendly evening of Christmas music. Grammy nominated Christian vocalist and multi Dove Award winner, Natalie Grant, is a singer-songwriter from Nashville, TN. Natalie’s work has gained international acclaim, including five Dove Awards for Female Vocalist of the year. Danny Gokey is an American singer and church music director from Milwaukee, Wisconsin. He was the third place finalist on the eighth season of American Idol. After his placing on the show, Gokey signed to 19 Recordings and RCA Records Nashville as the beginning of a career in country music, releasing the single “My Best Days Are Ahead of Me.” His debut album, My Best Days, was released in March 2010.