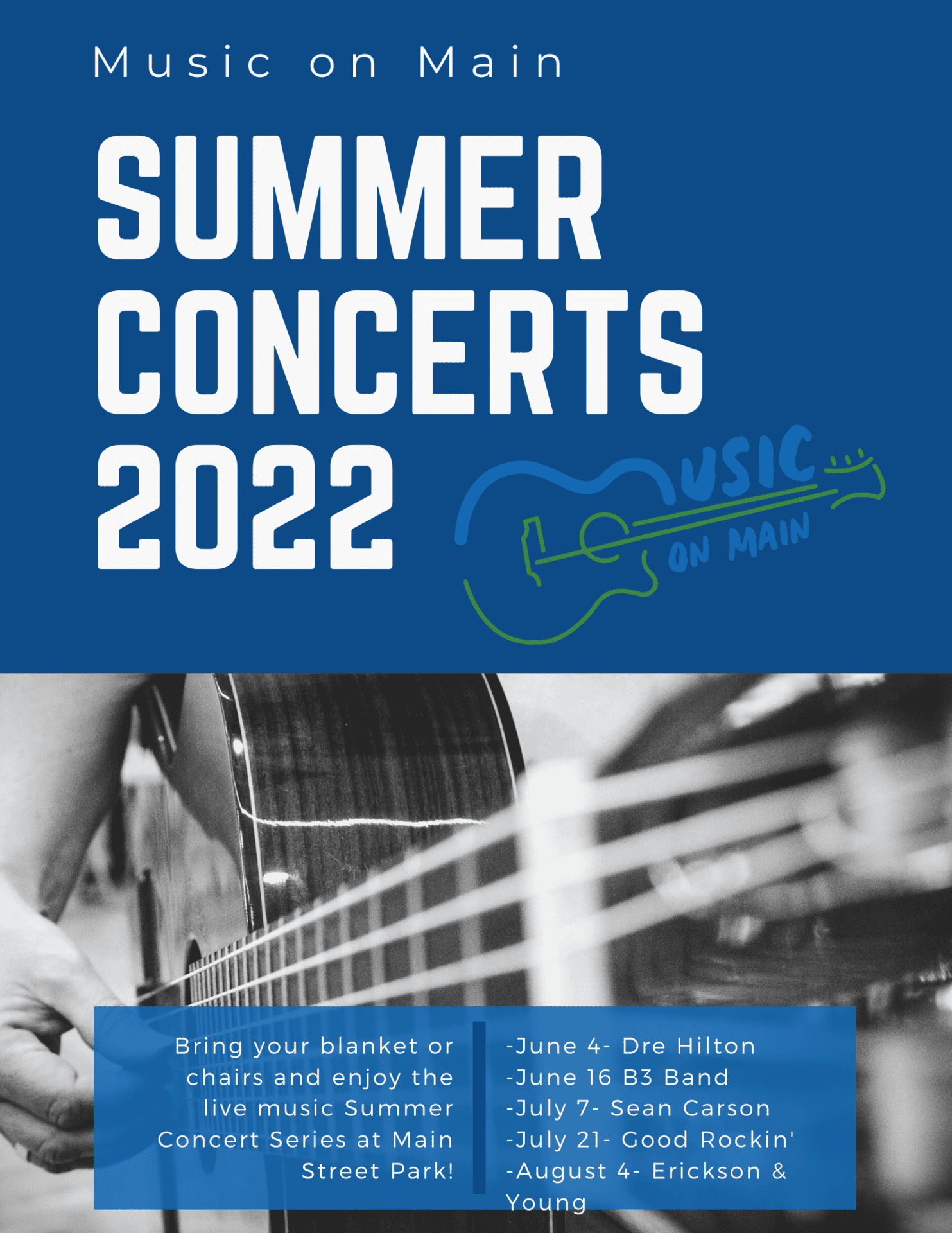 The City of Goodlettsville is proud to host the Music on Main Summer Concert Series presented by Center Point Church, this summer on the grounds of City Hall. These events takes place on select Thursday nights in June, July, and August each year.

Regarded as the best 1950’s Tribute Band in Tennessee, Good Rockin’ Tonight brings a top-notch show wherever they perform! The band has been dishing out copious amounts of heavy hitters of the 1950’s such as Elvis Presley, Buddy Holly, Johnny Cash, Eddie Cochrane, Chuck Berry, Little Richard, and of course Jerry Lee Lewis. This group’s talent has earned them a spot in the Rockabilly Hall of Fame!

There will be a Kid’s Zone sponsored by TBD. The Event Sponsor for this concert is Joshua Brandt State Farm. Food vendors include Kona Ice & Bag Lady’s. All seating is first come, first served. Feel free to bring a lawn chair or blanket as no physical seats exist at the venue.