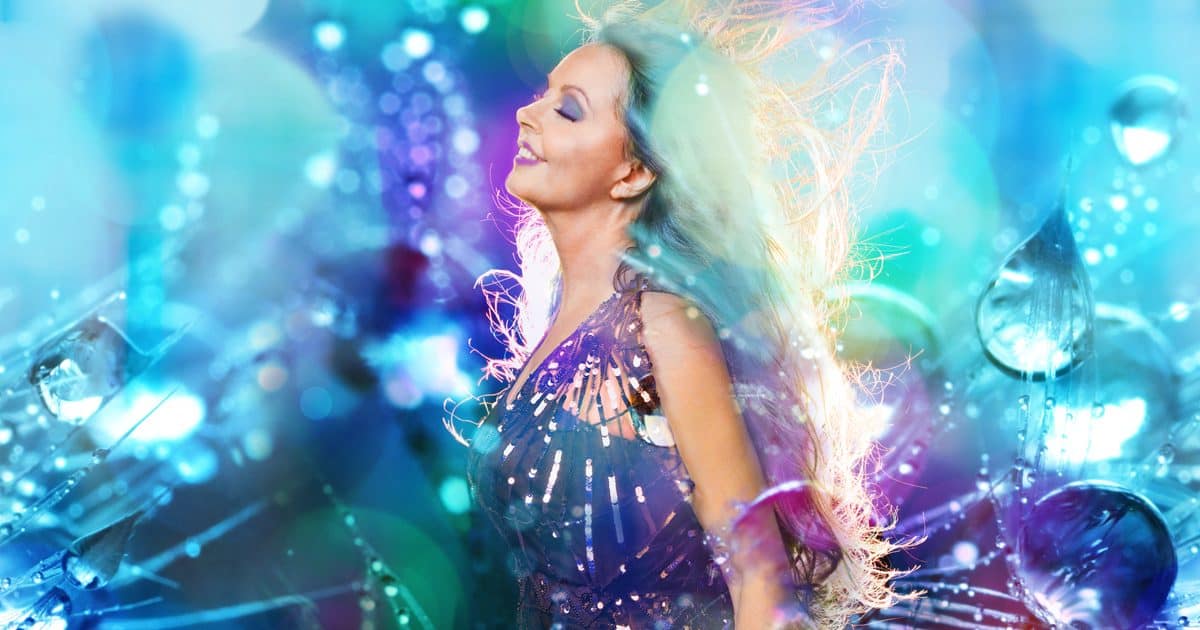 Known for her three-octave range and for pioneering the classical-crossover music movement, Sarah Brightman has amassed global sales of more than 30 million units. The only artist to have simultaneously  topped Billboard’s dance and classical music charts, Brightman has racked up more than 180 gold and platinum awards in over 40 countries. She is also known for her iconic star turn in The Phantom of the  Opera, the soundtrack from which has sold more than 40 million copies worldwide. Her duet with Bocelli, “Time  To Say Goodbye,” became an international success selling 12 million copies worldwide. Brightman’s albums Eden, La Luna, Harem, and Symphony were each chart-topping Billboard hits and accompanied by world tours. Additionally, Brightman has performed at such prestigious events as the 2007 Concert for  Diana, the 1992 Barcelona Olympic Games and the 2008 Beijing Olympic Games. Her most recent full-length studio album HYMN was released in 2018 and debuted at #1 on the Classical and Classical crossover Billboard charts.

Accompanied by orchestra and a choir, Sarah decks the halls with show-stopping renditions of classics from the Christmas canon, along with personal holiday favorites and her greatest hits. A Christmas Symphony is sure to be an unforgettable Christmas spectacle during the most wonderful time of the year.