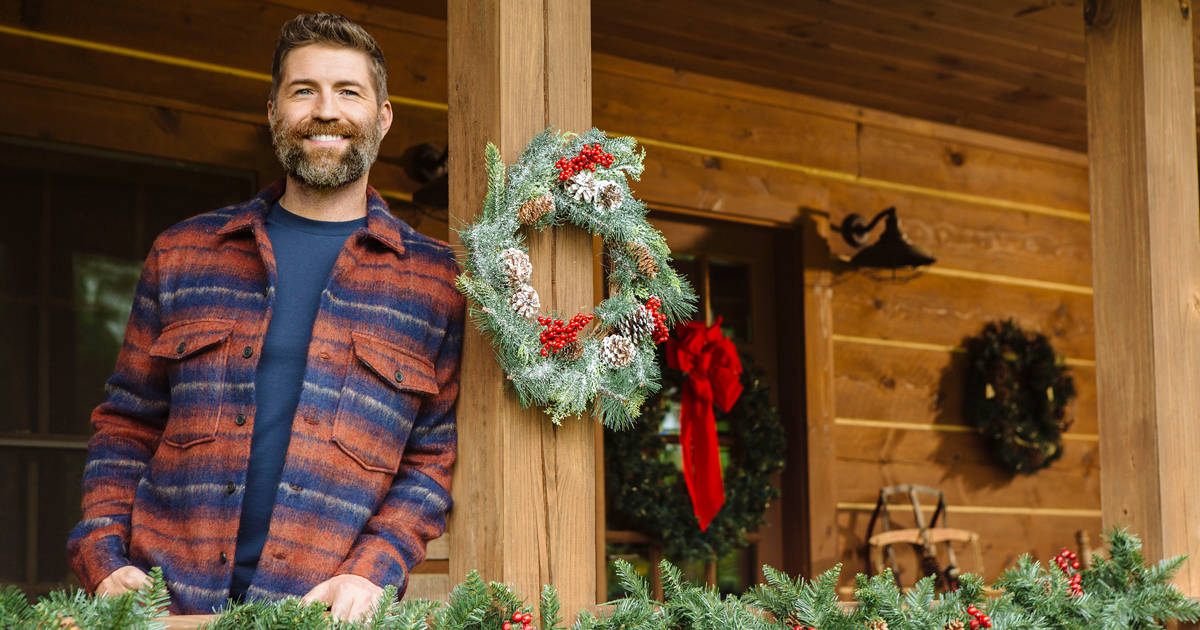 Multi-platinum-selling recording artist Josh Turner is releasing his first-ever Christmas album, King Size Manger, October 8 on MCA Nashville. The holiday project features fresh interpretations of the classics and introduces four originals, three of which were written or co-written by Turner. Plus, Turner is joined by very special guests including Turner’s wife and four boys singing a holiday classic, a family tradition Turner wanted to feature on this special album. In support of the album, Turner will embark on a 16-city Holiday & The Hits Tour, culminating at Nashville’s Ryman Auditorium, where the album will come to life alongside Turner’s most notable hits.