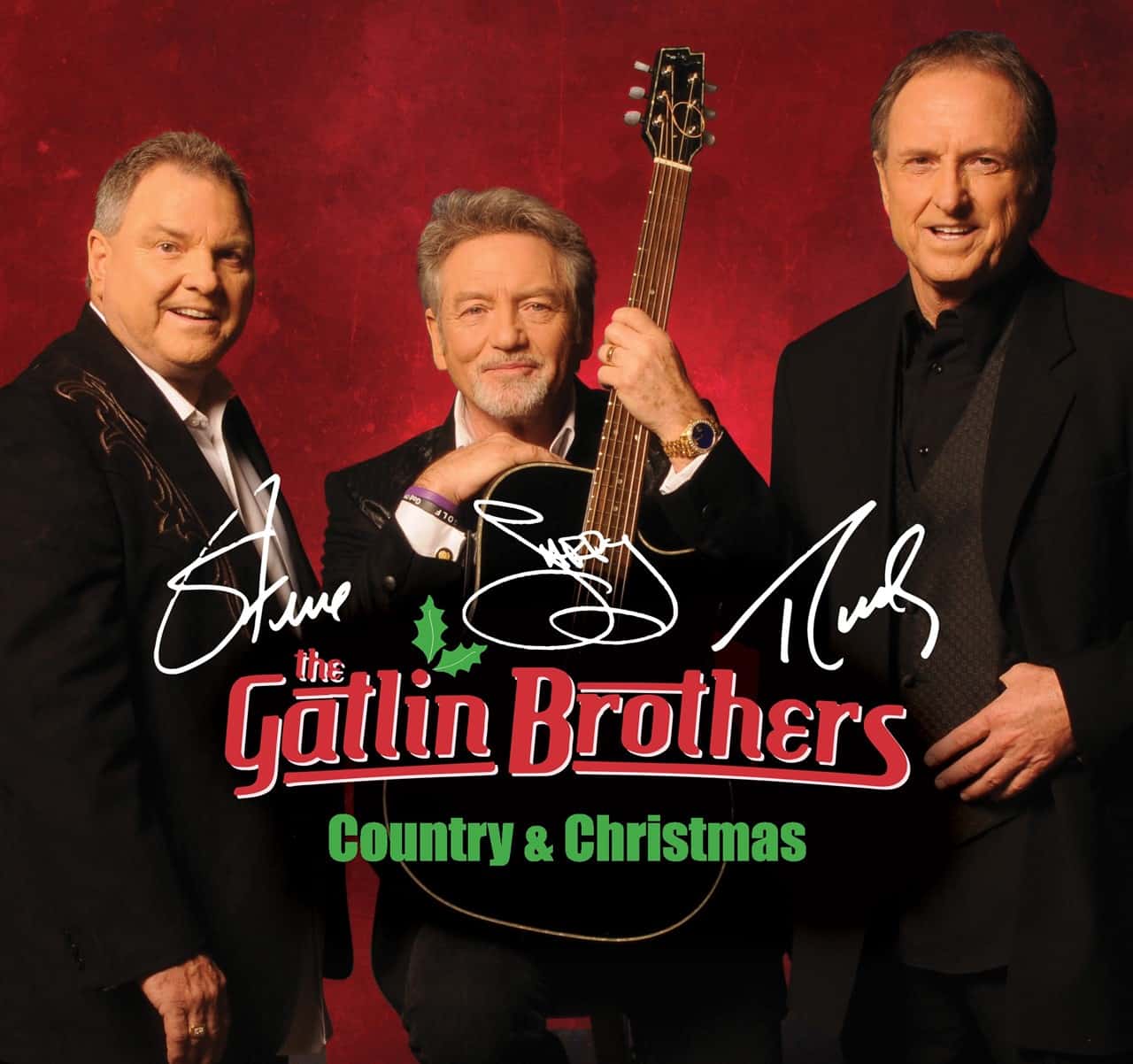 The legendary Gatlin Brothers are back and just in time for Christmas!  Celebrating over 60 years of entertaining audiences in some of the world’s largest venues and from some of the most iconic stages, The Gatlin Brothers will be performing some of their biggest hits and favorite holiday tunes in a Christmas show to remember.

Larry, Steve & Rudy: The Gatlin Brothers are Grammy® award-winners who have dazzled audiences for more than six decades. They have accrued a lifetime of noteworthy achievements in their storybook career, including a Grammy® for Best Country Song (“Broken Lady”), three ACM awards for Single of the Year (“All The Gold In California”), Album of the Year (Straight Ahead) and Male Vocalist of the Year, along with five nominations for CMA Vocal Group of the Year, Single, Album. The brothers have accumulated seven #1 singles, 32 Top 40 records; more than 20 studio albums and five BMI “Million-Air” Awards.