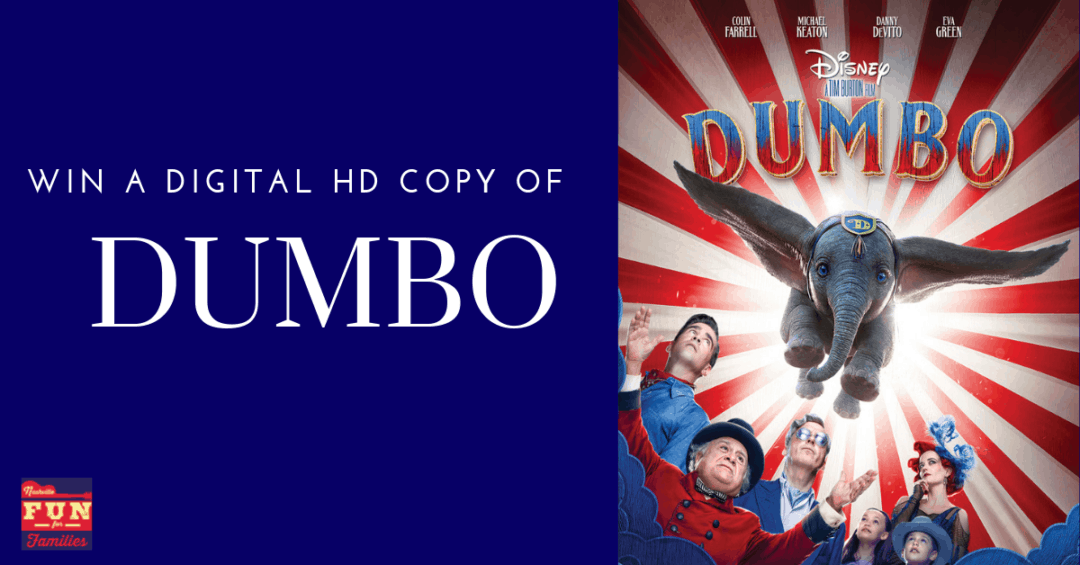 Everyone’s favorite flying elephant is back and will be available on Digital, 4K Ultra HD™, Blu-ray™ and Movies Anywhere Tuesday, June 25th!

Scroll down for your chance to enter to win a Digital HD copy for your family.

Also included are nine deleted scenes, hidden and not-so-hidden Easter eggs, bloopers and a special performance of “Baby Mine” by Arcade Fire.

In “Dumbo,” struggling circus owner Max Medici enlists former star Holt Farrier and his children to care for a newborn elephant whose oversized ears make him a laughingstock. But when they discover that Dumbo can fly, the circus makes an incredible comeback, attracting persuasive but sinister entrepreneur V.A. Vandevere, who recruits the peculiar pachyderm for his newest, spectacular, larger-than-life entertainment venture, Dreamland.

“Dumbo” will be released in several different formats, giving families the flexibility to watch it on a variety of devices. Viewers can watch the film in Digital 4K UHD, HD and SD, and bring home a physical copy of the film as the 4K Ultra HD Edition (4K UHD, Blu-ray and Digital Code), Multi-Screen Edition (Blu-ray, DVD and Digital Code) and a single DVD.

Enter to Win a Digital HD copy of Dumbo

Winners will be drawn on Thursday, June 27 and will be notified via email. If you use Facebook to log into Rafflecopter, be sure to check the email address that you use for Facebook. 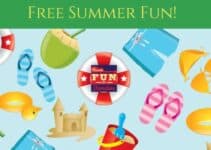 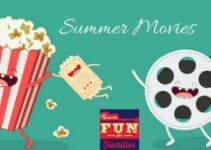 20 thoughts on “Win a Digital HD Copy of Dumbo”