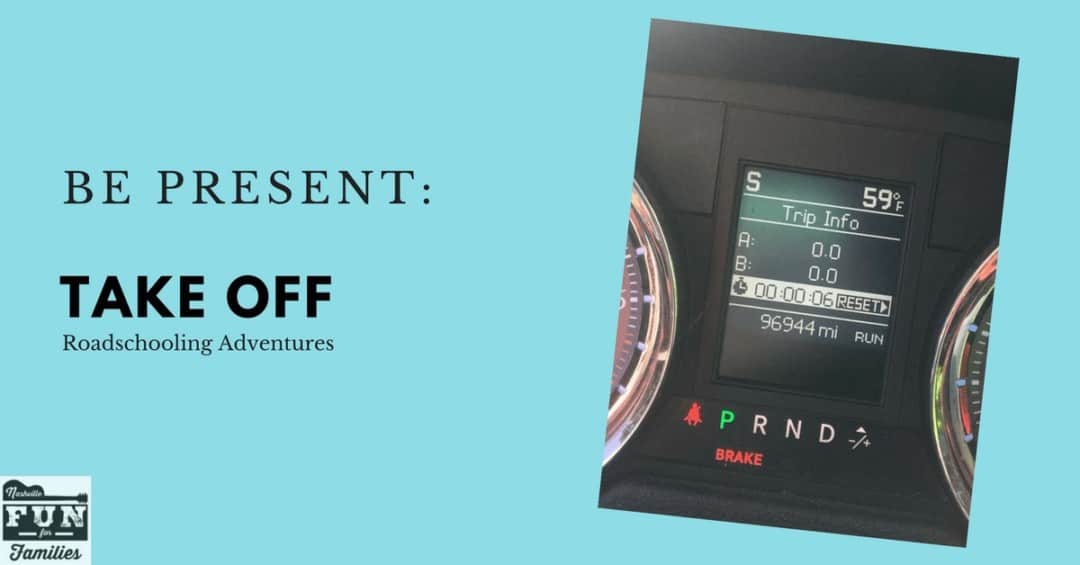 “I hope it all fits” has been my mantra for the last week. It sounded so simple when I started planning this adventure. I figured we’d pack light, a few outfits for each person, a tent and sleeping bags. As reality started to set in, and I realized we actually had to plan for cold and hot weather, and you know, feeding myself and the kids, that gear pile and the “to-pack” list got bigger and bigger. I had good intentions to do a test packing yesterday, but Mother Nature foiled that plan by raining all day. It took longer then expected. About half way I realized it was a damn good thing I decided to leave the smallest child at home, because he, along with all his stuff, wouldn’t have fit. As it as, every last inch of usable space in my minivan has been packed, Tetris style. At one point I even told my husband that he clearly hadn’t played enough Tetris growing up. But, in the end. We managed to make 98% of what I had on my lists fit. Good enough. 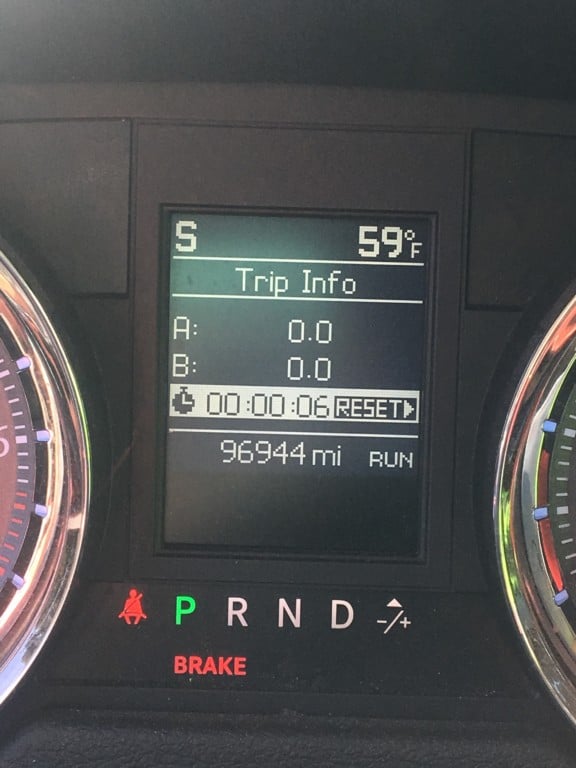 Our first “real” destination is Mt. Rushmore. We’re planning on setting up camp at Badlands National Park and exploring several other sites around that area. But it’s going to take us 3 driving days to get there. While we are unplugging on this trip, I’ve given some allowance to the fact that these driving days will be miserable for me if I don’t allow some use of electronics. So both kids have been outfitted with DVD players and iPads. The ipads are loaded with educational games and apps (this is a roadschooling trip, after all) but honestly, the DVD players are purely so that I can get some peace. I like to listen to audiobooks while I drive, so they get headsets and I get the car system. Works for me.

We made note of each state we drove through, leaving Tennessee into Kentucky, then Illinois and into Missouri. We passed over some beautiful bridges, which the kids took the time to admire. I secretly wonder how long that will last, but for day one, I’ll take it. 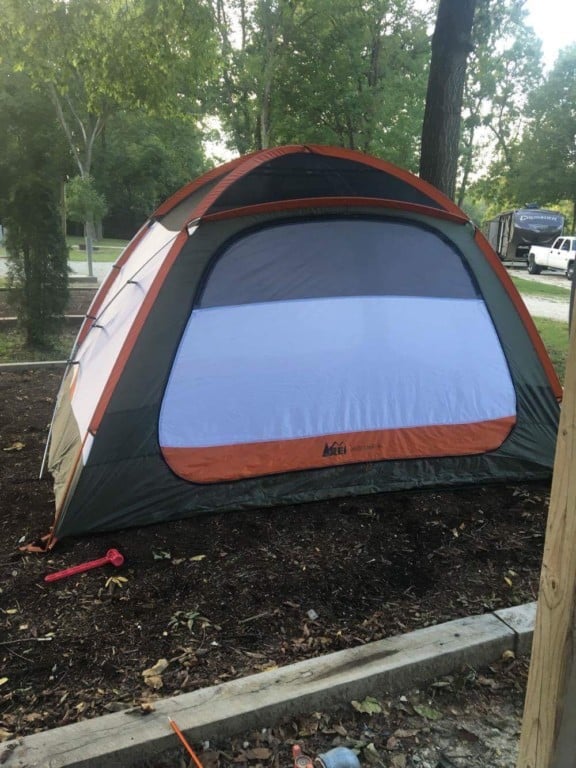 Setting Up Camp for the First Time

We arrived at the beautiful St. Louis West/KOA camp site at about 5:30, which is later then I plan to in the future. I sent the kids off to explore, and started with camp set up. The tent went up with no issues, and as I unpacked sleeping bags I realized the first thing missing from our packing… pillows. Luckily, we’re not far from a major area and they were easy to acquire. We’ve had dinner, I’ve tucked kids into their sleeping bags.

And as I sit outside under the stars writing this, I hear the chatter of tiny people. Despite being in the car for many hours today, they are still excited. It’s colder tonight then it has been at home. There is no rain in the forecast, so I’ve left the rain cover off the tent. We can see the stars, and maybe even catch a glimpse of the Northern Lights that showing up tonight (according to NASA).

We’ve made it through day 1. Tomorrow morning, we’ll have some breakfast, prep lunch and snacks for the day, and then pack it all back up and hit the road again. Tomorrow’s camp site is somewhere in Iowa. Are we there yet? 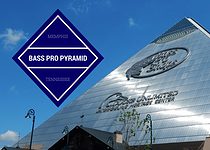 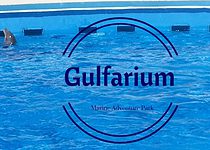 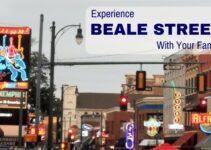 Coral Kutrip
Read about me